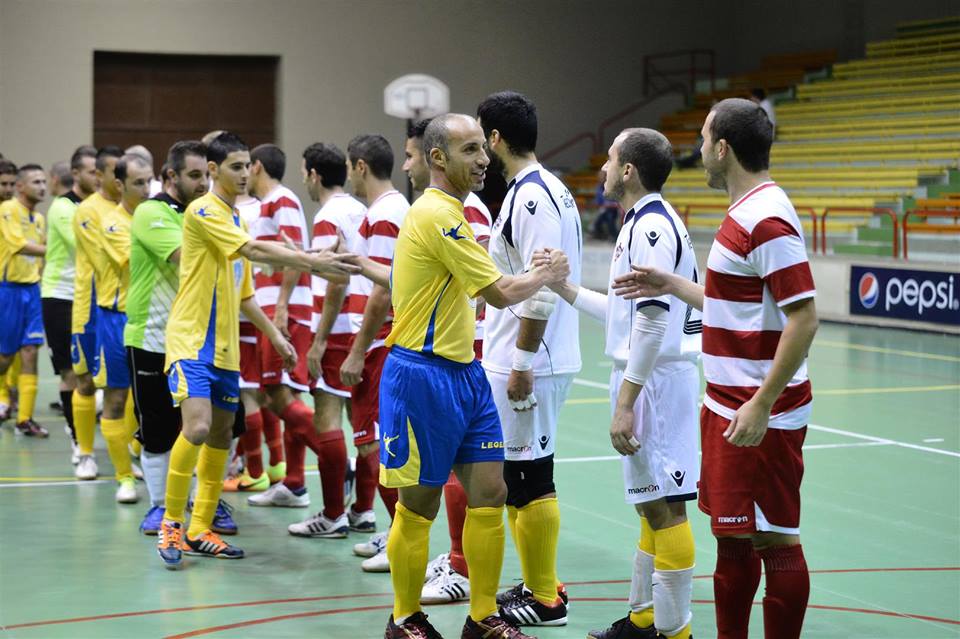 Balzan and Hibernians registered mammoth victories in their respective matches to maintain the 100% record of victories and give another sign that they are the teams to beat.

Hibernians routed Mosta 13-0 with four goals scored from their captain Xavier Saliba, a hat trick by David Bobokhidze, a brace from Melvin Borg and Levan Kobaidze and one goal for Rui Miguel de Almeida and Cedric Sciberras. After this win, the Paolites bounce back in the first place of the standings although playing one more match than the others.

Previously, Balzan had managed a 10-1 victory against Luqa St Andrews to register their third win of the season. Emil Raducu score a hat trick, a brace by Jovica Milijic and Christian Wismayer and one goal each for Marc Areny Albert, Carlos Scicluna and Giancarlo Sammut completed their success. An incredible goal from Keith Mifsud reduced the arrears for Luqa St Andrews who have yet to register the first points of the season.

On Tuesday, San Gwann had the better of Zabbar 4-2 to grab the third victory of the season. The same feat was done by Pembroke who beat Birzebbuga 6-2.

The FXDD Premier Division continues with this programme on Friday: 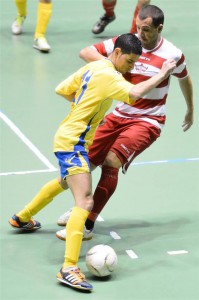 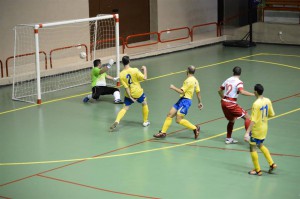