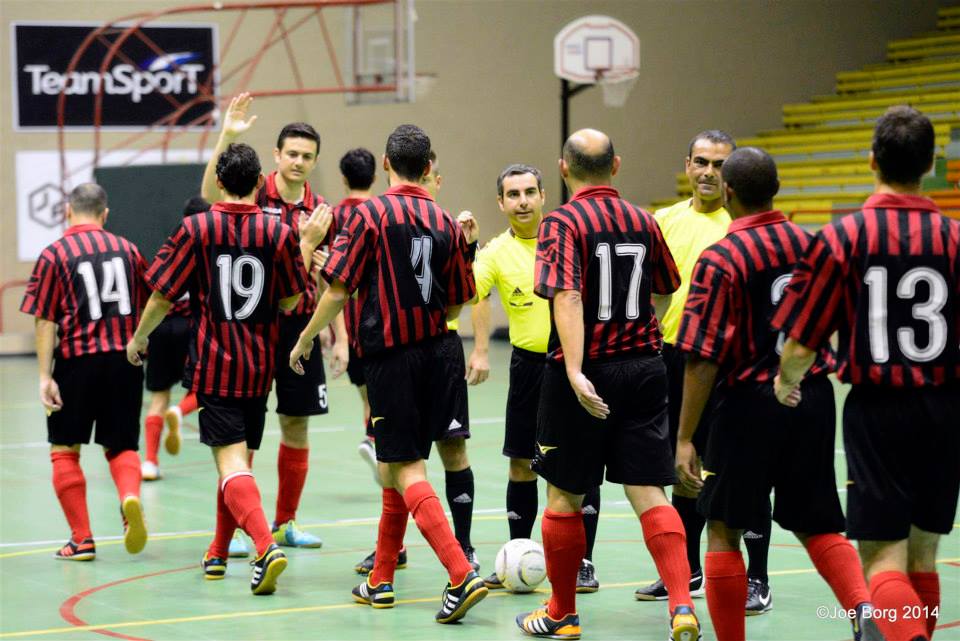 Attard strengthened the fourth position of the First Division table after a great performance helped them to see off Naxxar Lions 4-2.

This was the third consecutive win for Attard which puts them on the 24-points mark, three ahead of Msida St Joseph.

Despite this defeat, Naxxar still enjoy a five-point lead over their opponents who however have a game in hand.

Matthew Buttigieg, Byron Fenech, Gianni Aquilina and Antonio Marin were on the mark for Attard.

Sean Vella and Andrew Catania were the goal-scorers for Naxxar.

Meanwhile, a stunning second half helped Msida beat Sirens 8-5 to maintain their hopes for a top four position.

Trailing by two goals in the first few minutes, Msida grew in confidence as Zvezdan Vukovic and Chris Cutajar were in fine form after grabbing a hat-trick each. Herbert Spiteri and Milicic added more goals for their team.

A brace by Antoine Galea, Lawrence Vella, Etienne Bonnici and Jeffrey Saliba were the goal-getters for Sirens.

The First Division league resumes this Monday with the following programme: