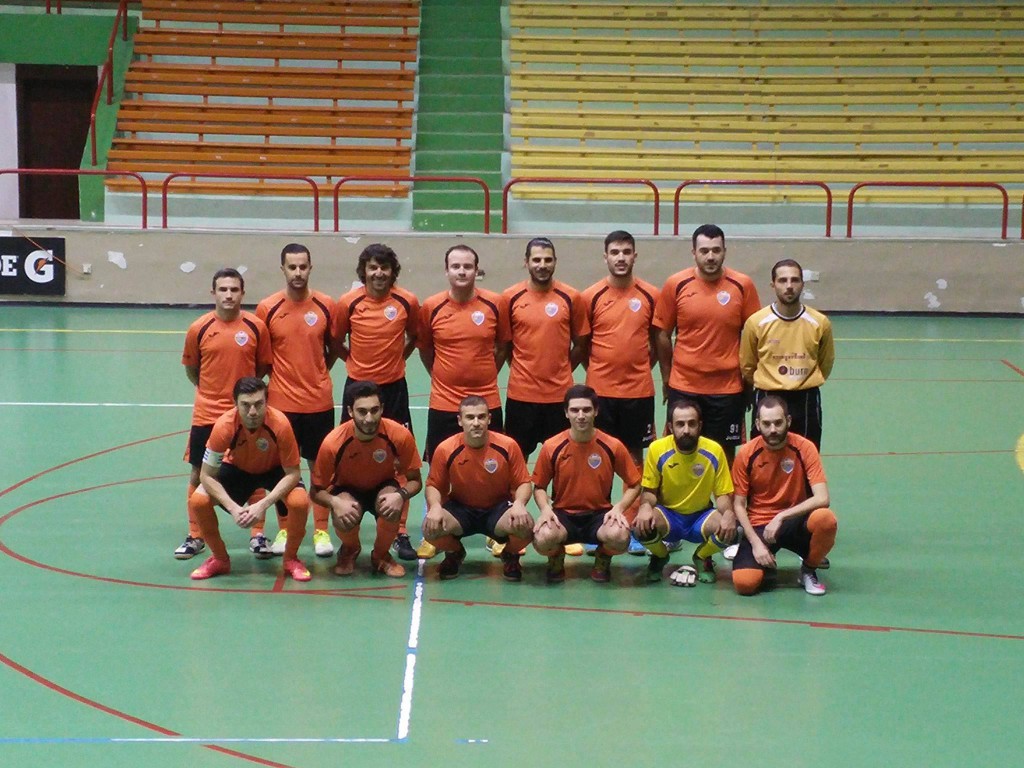 The Gatorade Futsal League resumed with Marsascala grabbing their second win in a row, this time against Gozo. It was a very hard fought match with the Gozitans playing very defensively and sometimes aggressively. Jamie Abdilla in his second appearance as Gozo’s goalkeeper proved him in a very good form and thanks to his saves the half time score reamained 0-0.

Marsascala took over in the second half with two goals by Nikolay Filipov, from which the first one came from a long ball thrown by goalkeeper Delyan Ivanov. Reuben Degabriele sealed the end result when there were only six seconds remaining.

Gozo are still working hard to improve their attacking abilities and being a threat for their opponents. Gilmoure Buttigieg received two yellow cards and subsequently was sent off during the second half.