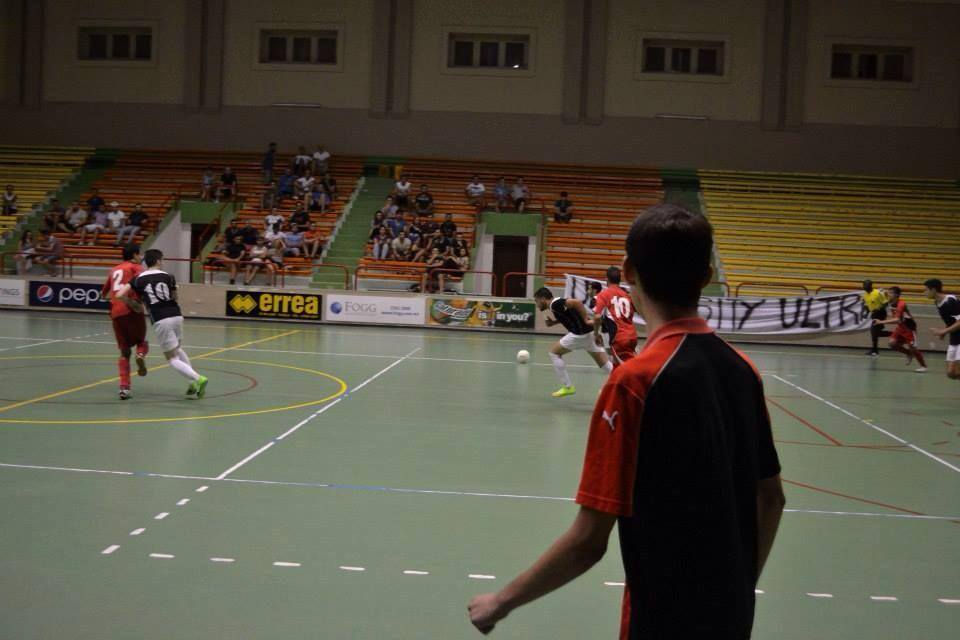 Mellieha continued their positive trail by scoring another eight goals, this time against B’Bugia. The first half was quite a balanced one, with Mellieha breaking the deadlock after only a minute through Craig Pickard. Four minutes later Peter Mark Cachia leveled the matters for B’Bugia. On the 12th minute Mellieha regained their advantage through Joseph Vella. A minute later Eric Saliba equalised again the score for B’Bugia.

In the second half, Mellieha were more dominant and scored four more goals scored by Craig Pickard once again, a brace by Nikolay Filipov, Darren Aitchinson and Josef Balzan. B’Bugia entered again in the match by scoring two more goals by Clive Formosa and Ronnie Celeste. Joseph Vella’s second personal goal closed the matters, with the end result 8-4 for Mellieha.

Sirens notched their first win in an interesting and hot encounter against Msida.  The referees had to show seven yellow and three red cards. For Sirens Jonathan Debono was sent off after receiving two yellow cards, like Msida’s Marian Gologan in the last minute of the game. Msida’s Herbert Spiteri was given a straight red for attempting to punch an opponent.

Sirens dramatic victory was marked with George Chircop’s and James Tabone’s brace and a goal each for Lawrence Vella and Jeffrey Fenech.

Msida also found  the net through Marian Gologan’s brace and a goal from Chris Cutajar and Andy Blundell.

Mdina Knights got stuck in, even though they were beaten by Siggiewi who had their first win of the season.  Siggiewi had a three goal advantage with the goals scored by Philip Caruana Turner, Matthew Debono and James Borg.  Mdina Knights equalised through Roberto Sarcia and a brace from Cleaven Portelli. Siggiewi finalised the score with two more goals scored by Matthew Debono and James Borg.

A dominant Luqa had another positive result, beating Mqabba 3-1.  Isaac Delmar, Andrew Scerri and Keith Mifsud scored for Luqa, while Mqabba’s only goal was scored by Justin Psaila.

Tonight Qrendi will be playing against Naxxar and Sirens against Attard.