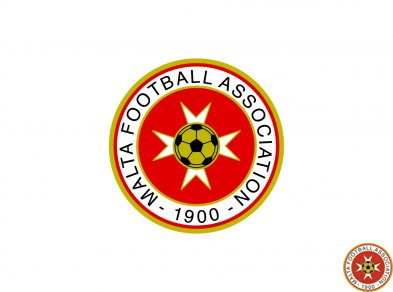 STEPHEN AZZOPARDI
In an AGM held last week, Futsal clubs unanimously voted in favour of the proposed Futsal Reform proposed by MFA which is intended to introduce a number of improvements in the coming months.
As a starting point, MFA recognised the importance of Futsal as a complementary game to 11-a-side football and is committed to step in and support futsal. In this regard, MFA feels that the development of the game should be boosted in such a way that all futsal related matters are co-ordinated by an in-house committee under the management of MFA. To this effect, a Futsal Committee will be set up from this season to embark on a strategy for the coming years which will also include representatives from the Technical Department, Youth FA and Refereeing Department.
The direct running of the national competitions will be delegated to a Standing Committee, made up of club representatives and assisted by a dedicated Futsal Clerk at the MFA. The Standing Committee will also be represented on the Futsal Committee.
The reform will be phased over the span of the coming season, with outgoing FMA officials, Mark Borg and Mireille Vella assisting the Club Standing Committee during this transition until the full reform components are in place.