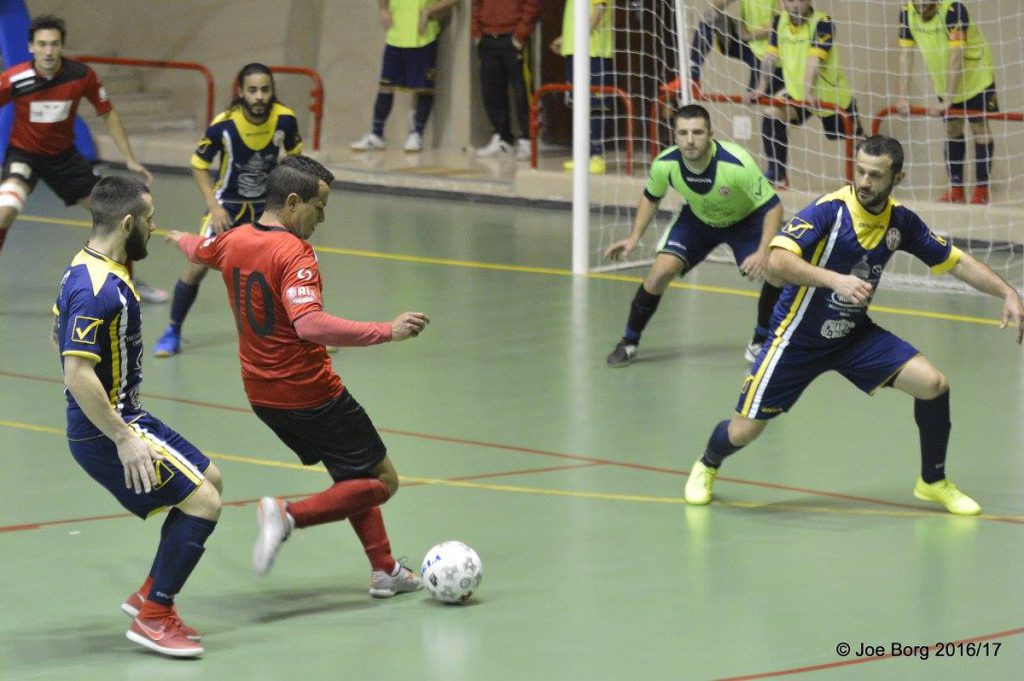 STEPHEN AZZOPARDI
Hamrun Tre Angeli came out with a tough win of 5-3 against Msida. Msida recently strengthened their squad with the acquisition of Mohammed Lamari and Chris Cardona, both from Valletta. Despite the fact that these two are still settling down with the rest of their team mates, they still managed to be fruitful against their opponent team Hamrun.
Hamrun Tre Angeli went twice on the lead through Brazilian Everton Da Silva Santos. The effort of Mohammed Lamari of hitting back twice for Msida was in vain, as Da Silva Santos put again Hamrun Tre Angeli on the lead.
Relatively, the second half of the game offered a higher level of futsal with both teams on alert for each other. Half way through the second half, Daniel Mifsud scored for Hamrun Tre Angeli. Until the third goal from Armando Djepali, the game seemed to have been stuck to 4-2.
In their desperate attempt to level the matters, Msida’s George Frendo took the role of flying keeper. This risky option paved way to Da Silva Santos to score his personal fourth goal in an unattended net.
Late on Thursday evening, the reaction of Mriehel ESS after they conceded two soft goals, turned on to be a highly aggressive one which led them to a sound win of 10-3 against Tarxien JMI. Similar to Zurrieq Wolves, Tarxien JMI are still struggling to grab their first win of the season. 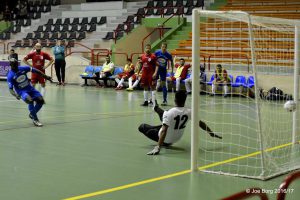