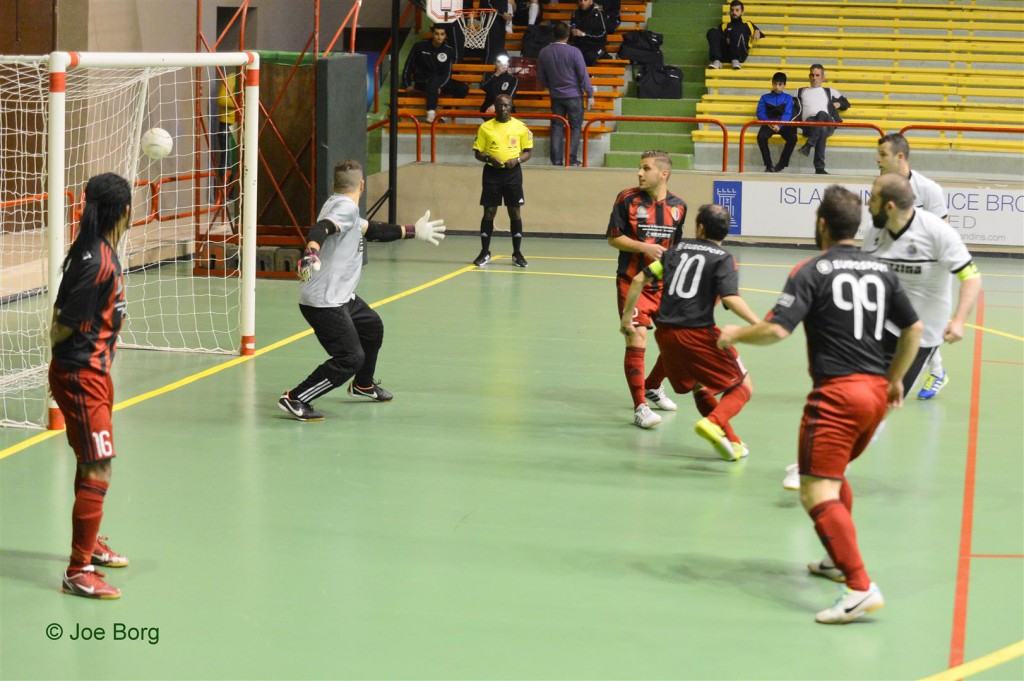 Both Hibernians and Balzan, involved yesterday against Hamrun and San Gwann, managed to obtain three value added points to keep them fighting on top.

Hibernians are now two points ahead with 46 points followed by Luxol with 44 points.

Luxol lost the lead when Hibernians managed to beat Hamrun in a very hot game full of goals and controversy.

Hamrun opened the score with Christian Quadros Silva who was one of the best players on pitch.

Both teams retaliated for several times, mainly Hamrun’s Quadros Silva who scored four more goals during the rest of the game.

At times the tension increased with two of Hamrun’s  club officials sent off.

Besides that,  Christian Cacciatolo scored the third goal for Hamrun when hitting the corner of the bars and ended up in a ghost goal. 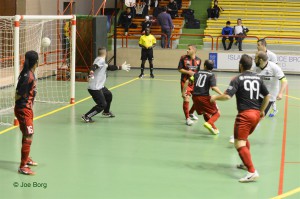 Balzan maintained their third place with 43 points, a point distant from Luxol.

The first half was goalless with Balzan dominating ball possession and San Gwann defending cautiously.

San Gwann’s goalkeeper and captain Matthew Mifsud was continously involved with a series of saves.

In the beginning of the second half Boycho Barev broke the deadlock followed by another goal by Andrea Dan.

The third and final goal for Balzan came from Nicola Delre. 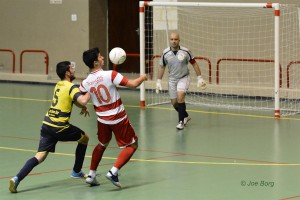