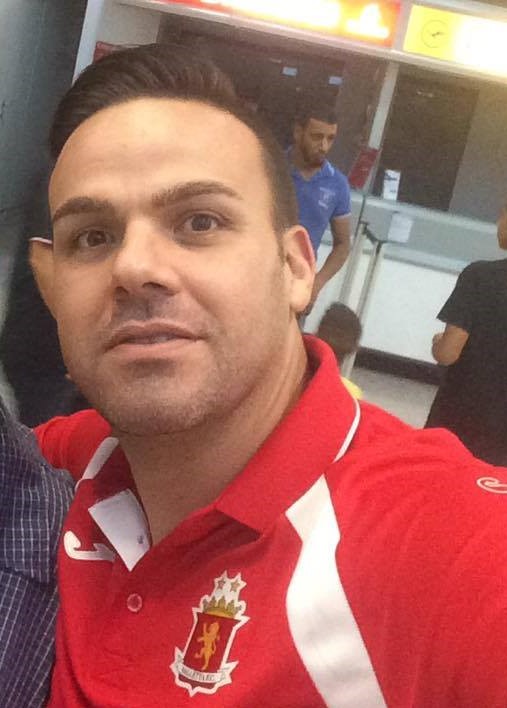 How long have you been training with Valletta FC?
I have joined Valletta three weeks ago and I was welcomed very well. It’s like I have been here for a long time. The group is very united and we have trained intensively under the guidance of a great coach, Clayton Felice.
We also had two friendlies where we performed really well. 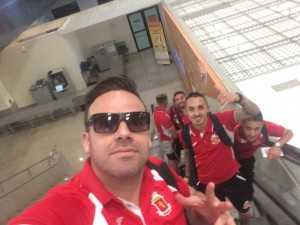 How did you find the atmosphere at Valletta FC?
As I have just told you, the Citizens are really a great group. They are like a family; humble persons like me that want to do well and improve more and more.

Last year you also had the chance to play for Luxol FC in the UEFA Futsal Cup. Now you are playing for Valletta.
Yes true. I had the opportunity to play for Luxol and I can confirm that it was a great experience. In fact I would like to take the opportunity to thank all the Luxol committee for believing in me but most of all I would like to mention William Barbosa, a special friend that paved the way for me to play in Malta. It’s thanks to him that I’m experiencing another UEFA Futsal Cup, this time with Valletta.

You played in Italy with various teams and you have a wealth of experience. How did you begin to play futsal?
I have been playing in Italy since the year 2000 and I played for Montesilvano, Pescara, Acqua e Sapone, Loreto Aprutino, Magione, Torgianesse and Minturno.
I started playing this wonderful game at the age of 8 years and since them it has become like part of my life. I cannot imagine myself without playing futsal!

As a player you always played for a short time with a Maltese team. Can we see Vanderlei playing a whole season, maybe with Valletta?
Yes I’ve always come for a short time. I would like to make a whole season but for now, my main objective is to help Valletta perform well in this tournament.

Your personal objective in the future.
In the future I would like to be a coach or maybe a managing director in a futsal team. I would like to build my own team and achieve success, always doing so with humility and respect because that is what futsal is all about. 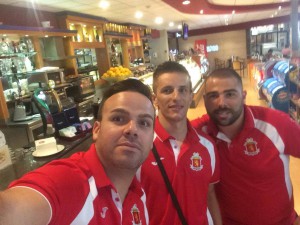