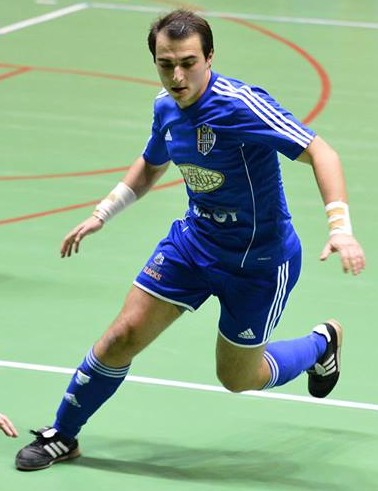 Works as an Assistant Manager

I have been involved in futsal for…5 seasons.

Being president of a futsal club means…lots and  lots of hard work, determination, perseverance and love for the sport.

Mosta Futsal Club is… a small club who has constantly been able to reach its goals season after season. We are always concentrated to take our journey one step at a time in order to be able to build on solid grounds. Thanks to a hard working backroom staff we have been able to achieve all this. 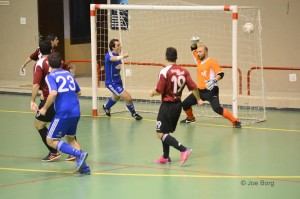 This season has been… a tough one for Mosta. We achieved our goal of retaining our position in the Premier League. However it was a very challenging season. The lack of backing and also uncommitted players was a burden on the club. Thankfully the players and coaching staff who really believed in Mosta Futsal Club pulled up their socks  and we still managed to achieve our objectives.

My greatest moment was when…. we won  the Premier League Section B league last season.

My main objective is…. to form part of a club (mother club) who has the same global vision for all the clubs. Thus being able to grow together, and not regard futsal as a separate entity. Having achieved that, one can then set out a long term plan based on the club’s philosophies and values and together be able to achieve this vision. 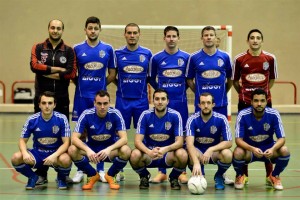