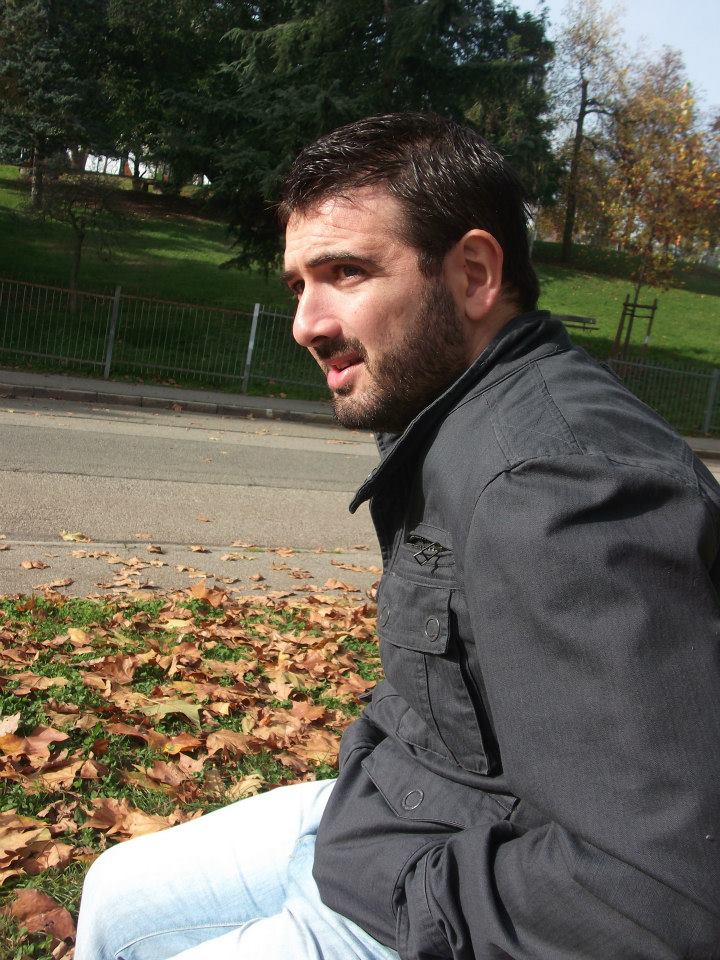 Born on 24 April 1983 . ( 30 years old)
Plays in the role of Left Flank
Works at Malta Enterprise.
He considers himself as a hard working player during training and on the pitch.
He used to play 11 a side football with Hibernians and stopped at the age of 19.  A year later he founded AC Trampi (now Mqabba FC) with two other friends.
There are 2 best moments of equal importance. Winning the 3rd division with AC Trampi on their first year and winning the 2nd Division with Pentagon Properties in 2008.
His best goal was in the opening game of the 2010/11 season. It was a free kick from half pitch.
His objectives with Mqabba FC for this season are to finish as high up in the table as possible. This year the team has seen the introduction of a number of new players, therefore it is also important to build a sound basis for the future.
The future for him is in the next game since he doesn’t look too much ahead but take everything one step at a time. However he aims to continue to play futsal for as long as possible.