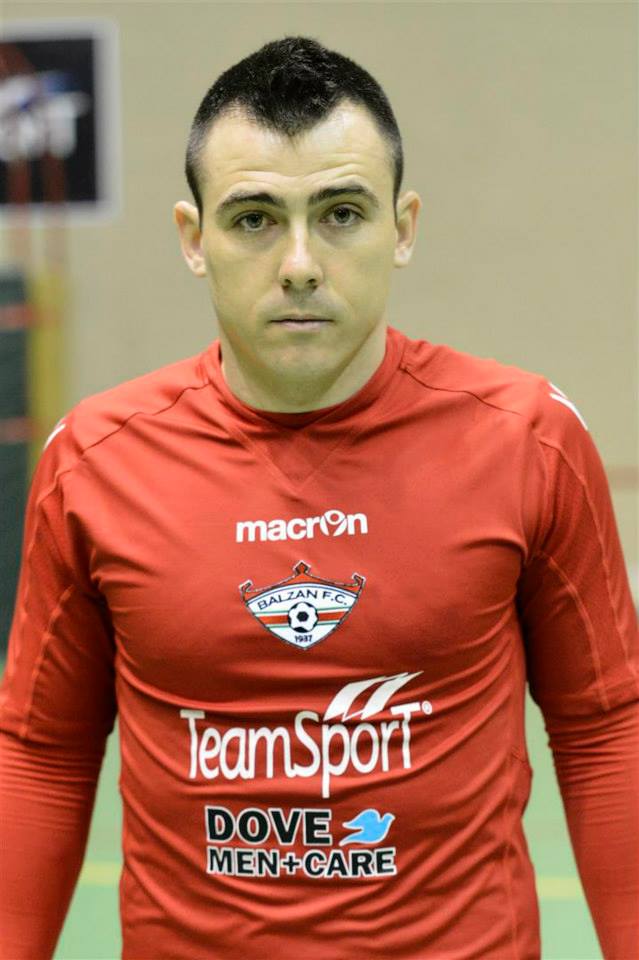 Regular member of the Serbian National Team and last played for Ekonomac Kragujevac. 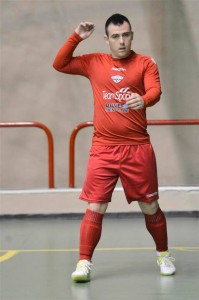 How long have you been playing futsal?

I’ve been playing futsal for seven years. I played most of my career with Ekonomac Kragujevac, a futsal club based in Serbia.

You are also a regular member of the Serbian National Team.

I’ve been selected to play for the Serbian national team for the past six years now. I played two European Championships (Hungary 2010 and Croatia 2012) and one World Cup (Thailand 2012).

You even played in Malta last December in the friendly international tournament.

Yes in fact, I have played against Malta and Gibraltar here at the Corradino Pavillion. I had the chance to have the first taste of this beautiful island.

What do you think about the local futsal teams?

Well there are good teams playing in the Premier Division and there is a good challenge for the final title.

How are you feeling with Balzan?

I am really happy with this team, I am part of a great family where each member of the group, including the president and all the committee take good care of you.

What do you think about Balzan?

As I said, this is a fantastic group, Balzan are a very organized team and take things seriously.

Talk about your debut with Balzan.

I remember that we played against Mosta and we won 6-3. I was a bit excited in my first match but as minutes passed by,  I grew in confidence and managed to score my first goals and help my team gain the most important victory. 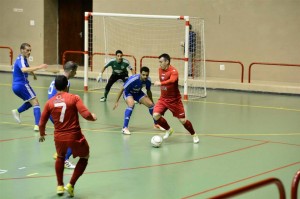 What do you think about Balzan’s chances to win the league?

I believe that we can do it. There are strong teams and now that we have the direct clashes we need to keep concentrated and focused to prepare for the final four and eventually confirm the title we had won last season.

What are your main objectives for this season?

Without doubt, I would like to win the league with Balzan. 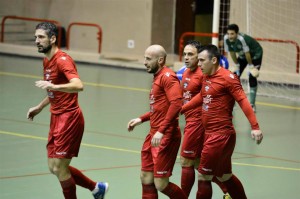