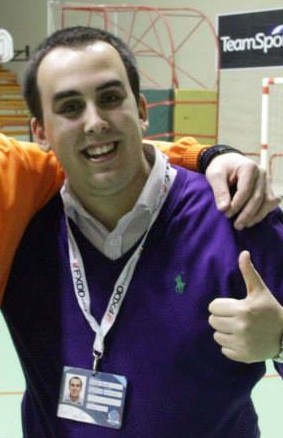 Studies Law at the University of Malta.

Personal Motto: “Keep on being positive-you only live once!”

I have been involved in futsal for…three incredible years

Futsal is… a fast and passionate game. Being so close to the action makes it all the more exciting and every split second in a futsal game is important.

At Swieqi United FC…our roles as committee members are the same for all competing squads. Being involved with the futsal team is a great feeling because all the teams are part of one big family and at the end of the day, we are all united , no matter the result.

Swieqi Futsal Club are…a group of  young and energetic players who love to play the game and play for the shirt. We look at each fixture as an honour to play against more established teams.

This year I am…extremely satisfied. We gave all teams a run for their money and have played some entertaining games and obtained unexpected points. We competed against well-established teams yet we still remained right till the end with a chance to make it for the final play-offs !

My main objective is…. To keep on giving my time to the club and see our young club growing and achieving more success – both on and off the pitch. 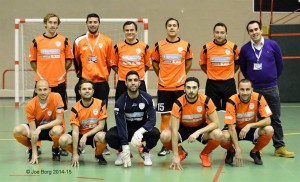