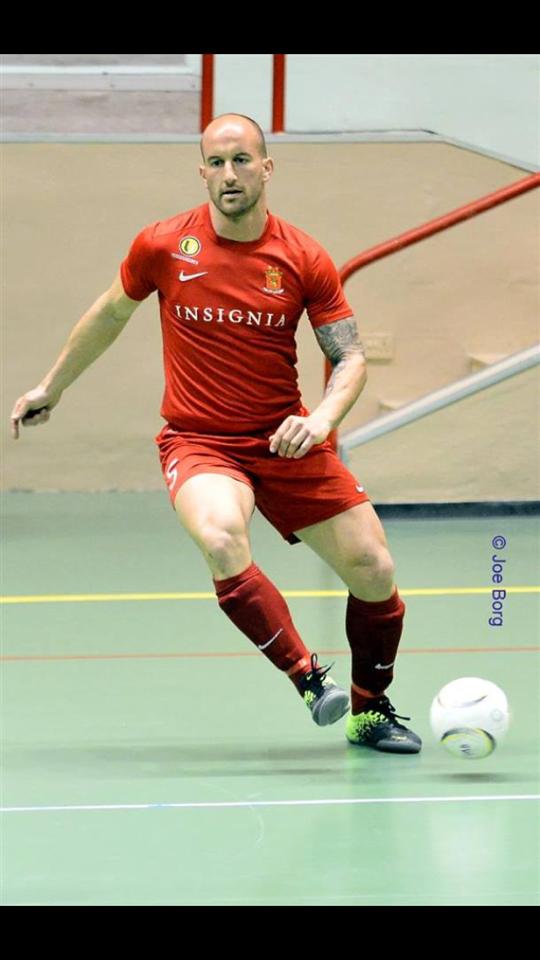 Born on 26th August 1983 (31 years old), Renald is one of the veterans of Maltese futsal. Besides working as a hawker, Renald  also works hard to remain fit by training futsal and going to the gym regularly .

He started playing futsal 6 years ago with City Boys, a team made up of some of his friends. He also played  with Melita and now this is his second season with Valletta.