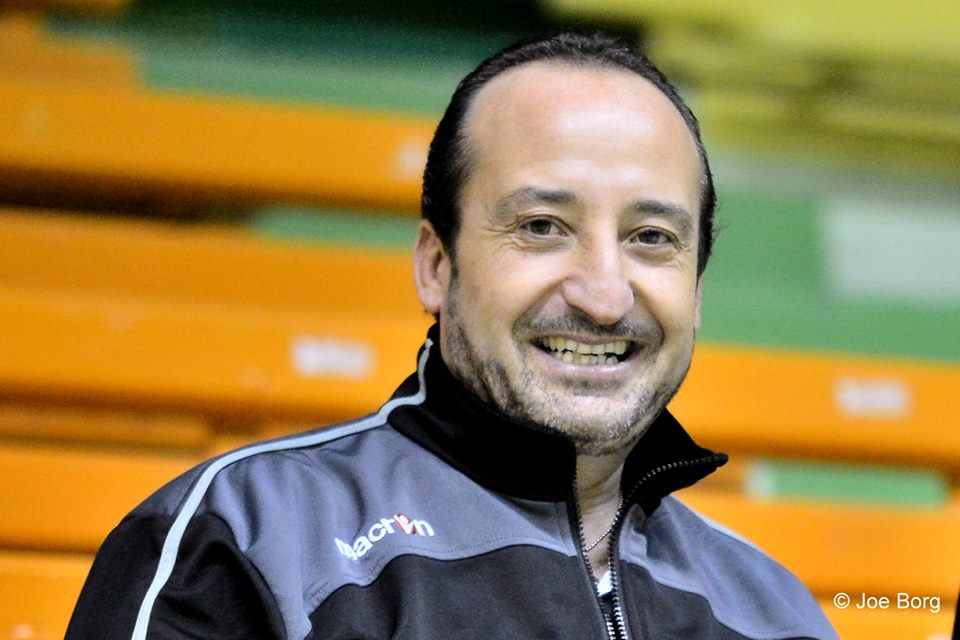 His motto is Hard Work Pays Off

I played futsal for…6 years.

I have been coaching futsal…for the last two seasons.

Why Futsal? Because it is a very  challenging, fast and  tactical game where you’re never certain of the result before the final whistle.

I try to… transmit what I’ve learnt to my players. It has been part of my life for these last years.

It’s a pity…seeing so many teams stopping from this wonderful game. Unfortunately it is not easy to run a futsal team nowadays.

Futsal is..a game where as a player you learn a lot of  skills especially to  think faster and play with both feet. It should not be a game for players who are about to  retire but for developing  a player; a stepping stone before going into an 11 a-side senior team. Unfortunately some local clubs do not share this view.

I am…satisfied with my team’s performance till now. Obviously I think that we could have done better. My team could have easily played out for the fourth place but a series of injuries and players quitting in mid-season made our task quite difficult. At least we have managed to achieve our objective to finish among the top 8 of the table.

We need to..work harder as a team to achieve better results. Hard training pays off, if  don’t  you work hard, you can never gain results. This has always been my motto both as a player and now as a coach.

My personal objective is…to improve and gain more experience as a coach. Hopefully I would like to see more competitive teams participating in futsal so that there would be a much balanced league. This is not an easy task as not all clubs have the same resources.