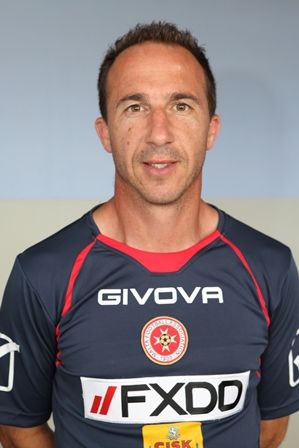 Pullicino is a qualified UEFA A Coach at senior level and Youth Elite. He is also a qualified Physical Trainer in Football and a Personal Trainer. Pullicino covered MFA courses in goal keeping, I.T. in football and recently finished a course in Sports Nutrition. Currently he is also studying to obtain the PRO licence.

Apart from his career, Peter Pullicino stated that he is a family man with a wonderful wife who blessed him with two great boys, Ryan & Dylan, now aged six and nine. He describes himself as a competitive person when it matters, but pretty relaxed otherwise.

Finally his expectations as a National Coach are pretty simple. These consist of a team of players doing their best, working together as a team and creating a difficult barrier as possible for their opponents to beat them. Peter Pullicino expects nothing less when representing Malta.