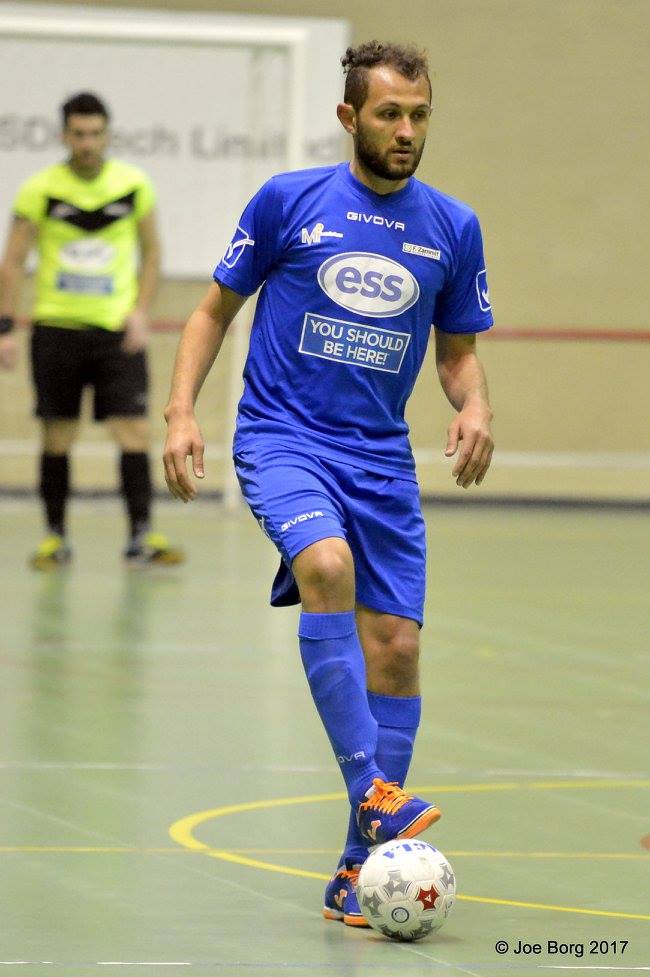 What do you think about this sport?
For me futsal is the best sport ever.

How can you define Mriehel’s championship so far?
Actually I joined Mriehel ESS in January together with three foreigners, who are very good futsal players together with coach Eslam Khalifa. We came to help the team to reach the top five teams. We are training hard and we still have to learn to improve ourselves.

In my opinion, Mriehel is becoming a surprising team. Do you agree with that?
I totally agree with you, because being the first time for Mriehel ESS to play in the Maltese futsal league and placing in the 6th place, it’s quite surprising. Keeping in mind that it’s not easy to play with the best futsal teams in the domestic league. As a team we have the opportunity to become one of the best teams in Malta as well. 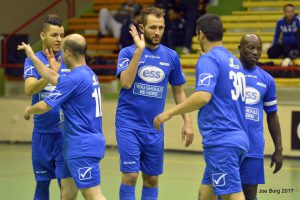