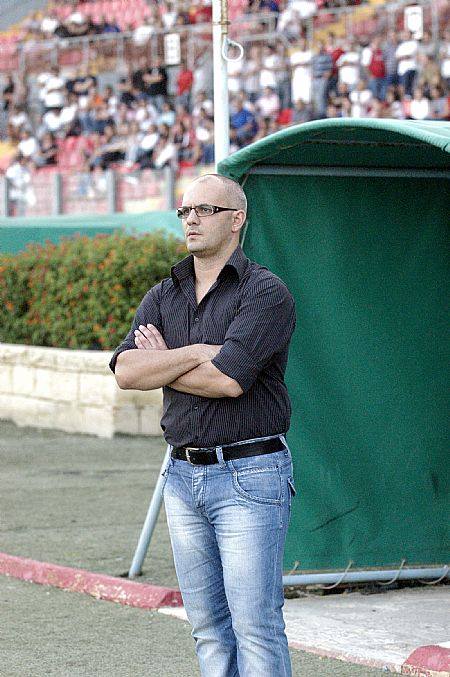 Marlow is very pleased of being appointed for this role in the local futsal environment and he’s willing to give all his best to improve the current situation. Marlow will use a positive approach to work both individually and as a group technically and tactically. He also believes that the squad is made up of experienced and young players, which can offer an encouraging future in futsal. These players are intelligent enough to take good decisions on the pitch, passionate and always ready to sacrifice themselves for the good of the team.

For this year Marlow will have available called players, ten days before the start of the match. He also will be relying on the respective clubs to have the players always physically prepared, in order to prepare the national squad both tactically and mentally.

Mark Marlow’s vision is in having a holistic program spread on all football nurseries, to teach children playing futsal as from a very young age. Youth need to learn ball control, body positioning, keeping possession in limited spaces, continuously thinking and moving. Marlow’s vision is the same FMA’s vision for a better future in futsal.

Mark Marlow appreciates all the hard working from all coaches and technical staff from all clubs to keep on improving the level of game. He is always there for all those who are involved in futsal to have a national positive mentality in the local futsal.

Finally Mark Marlow would like to thank MFA for trusting him to lead the national futsal team and Mosta Nursery in giving him chance for this new adventure.