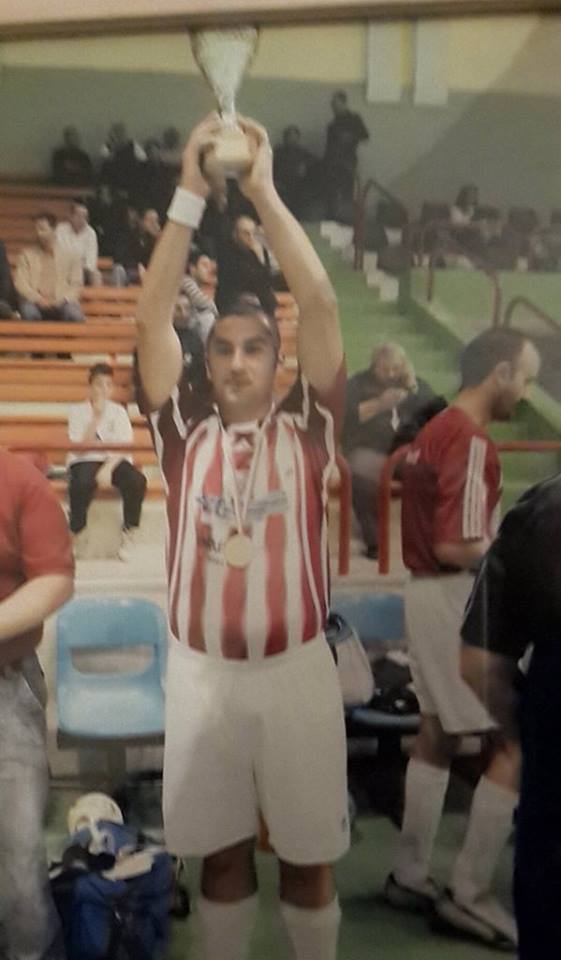 Name: Mark Camilleri.
Born on November 10th 1985.
Place of Birth: Rabat.
Works as a nurse at Mater Dei Hospital.
Personal Motto: Training is essential to succeed.
How did you begin to play futsal?
I started playing futsal about 12 years ago with River Plate, after finishing the minors section with the 11-a-side football team Dingli Swallows.
What do you think about this game?
Futsal is a waiting game where you try to grab the opportunity and score once your opponent is out of place.
Talk about the teams you have played so far.
As I have already said, I played for seven years with River Plate. Then I joined Kerygma Futsal for another year followed by an experience with Xghajra Futsal where I had the opportunity to be their player/coach. Following the reform made by the FMA, I joined Qormi almost three years ago. Last season I participated with Siggiewi and this year I am part of the Sliema squad. 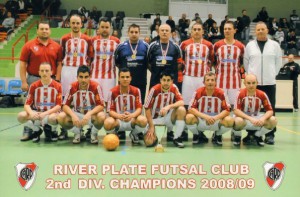 What was your greatest moment so far in this sport?
My greatest moment in futsal was with River Plate when we clinched the promotion from the third division.
At that time, the third division was played outside on synthetic pitches.
The following year we succeeded to emulate another feat as we got promoted from the second division.
I even succeeded to finish top scorer of the team.
Talk about your new team: Sliema Wanderers.
I can consider Sliema Futsal as one big family. Club officials, coaches and players are always striving for success. 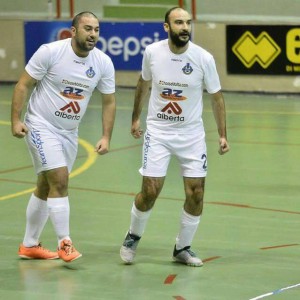 Recently you have won your first match of the season. What are your impressions about this season?
Yes in fact during our last game we bagged our first three points of the season.
Certainly the first two matches weren’t easy for Sliema as we faced two difficult opponents.
Despite all this, we are believing that our teamwork and performances are improving game after game.
In my opinion the teams in the Gatorade Futsal League, except maybe some four or five that will challenge for the final play-offs, are almost the same level.
This makes this campaign a very interesting one.
Your personal objectives in futsal.
My personal objective is to always improve my performance year after year.
I would like to play for the national team and maybe win the league. 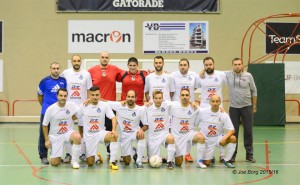