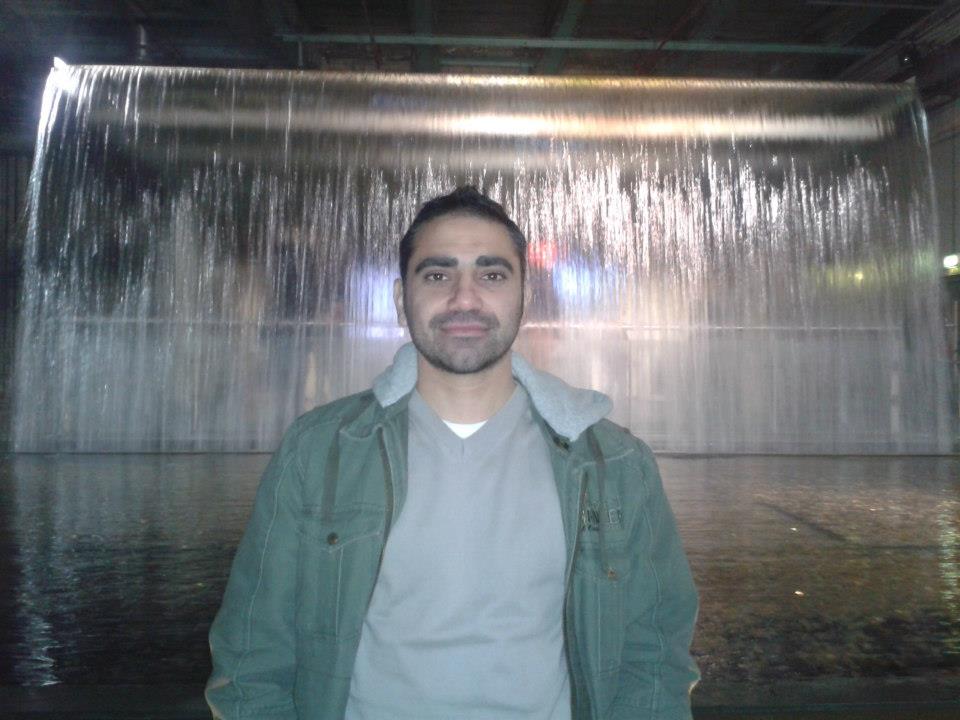 Attended St. Michael’s School with Stephen Azzopardi and since that time they never met before. Futsal was their reunion!

Kevin plays in the role of defender but he’s a very versatile player.

Works as a Shipping Clerk with Vivian Corporation Ltd.

He considers himself as a calm and friendly person.

He began playing futsal 3 years ago with Marsascala. His friend asked him to join his team and after a friendly match he began training and playing with them. In his very first futsal match broke his hand in a strange way but recovered in less than 2 months and continued playing till the end of the season.

His best moment in futsal so far was the promotion of last year with Qrendi from 3rd to 2nd as Champions, winning all matches in the second round.

His objectives with Qrendi for this season are to be champions again and be promoted to the premier division.

For the future Kevin looks forward for more success in futsal and for him every match is the most important one.