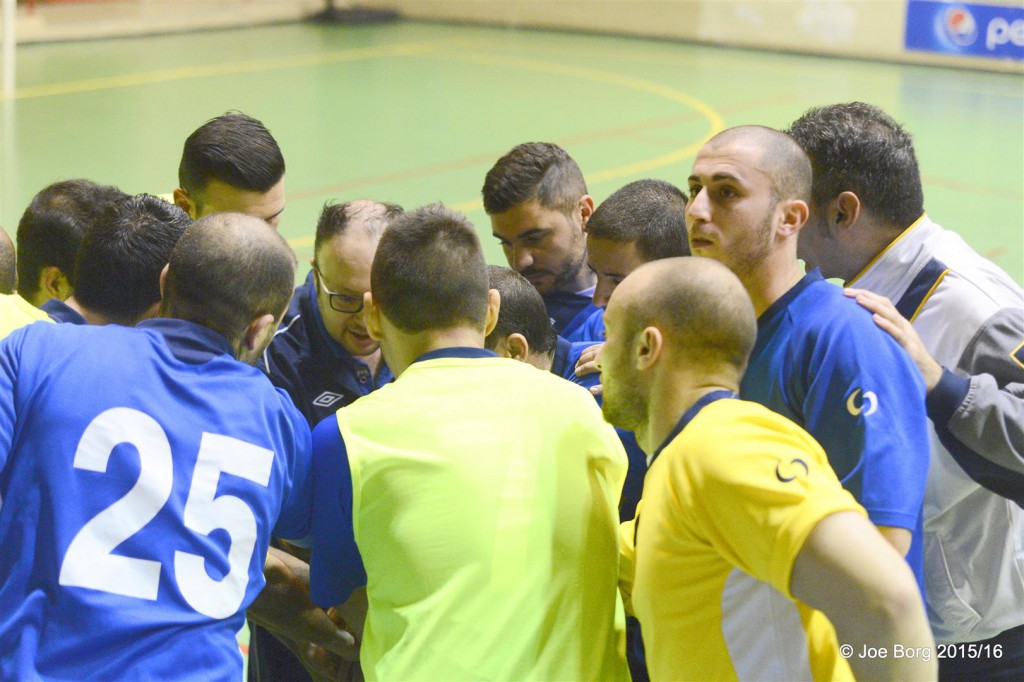 Favourite futsal player: Ricardinho
Favourite Dish: Fish
Personal Motto: Believe in yourself and you will succeed

Why did you choose this sport?

I chose Futsal after I stopped from playing football due to a serious injury. I always enjoyed playing 5 a side football and when I was 14 years old I had the opportunity to play in Sicily.

How long have you been involved in futsal?

I have been involved in futsal for 11 years, where 8 of them as a player and the last 3 years in administration. My first team was named Boca Juniors which I founded and lasted for 5 yrs. Then I formed Naxxar Lions Futsal Team with Martin Attard, better known as Meme.

The memorable season in futsal that you remember most

There were many moments that I cherish but the last two years will remain marked in my life. Last season with Naxxar Lions we made it to the playoffs and this season Sirens played in the First Division Final against Sliema.

In the beginning of this season nobody considered Sirens to reach the First Division Final. Sirens has a very low budget and the players themselves pay for all the necessities of the club. Being a team formed only in the last five years they couldn’t train properly and focus on the basics of futsal.

As a coach I also worked hard to manage the team and took the responsibility of the team’s administration. This was fruitful in giving a boost in the club’s image and improving the way the team played throughout the season. 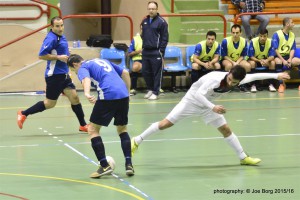 Tell us something about the thesis you’re writing about futsal

The thesis named Improving futsal in Malta, it is self explaining that it is meant to improve the level of the game and increase in populatity. I’m presenting this thesis together with Claudio Azzopardi as part of the course I’m taking on Sports and Active Lifestyles. 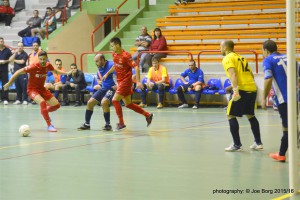 I wish to continue learning about the wonderful game of futsal and that my thesis will serve to help all those involved in the local futsal scenario. 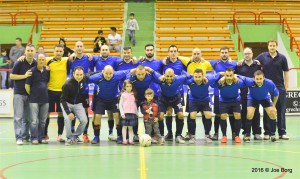