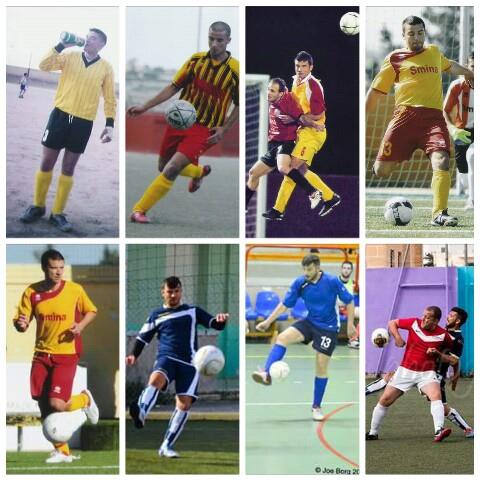 Jonathan’s first experience in futsal started long way back with some friends who used to play 11 a side with Qormi and eventually decided to form a futsal team with Sirens. He used to play with Qormi Futsal for a few months, but returned back with Sirens soon afterwards.

Debono has also been playing 11 a side football since 18 years of age.  He started with Qormi in the First Division, 7 years with Siggiewi followed by a year with Marsascala and Luqa. Currently he’s playing with Methode Football Team in the 7 a side football league, organised by the Industries Soccer Association (ISA.) In the latter he had the chance and experience to win various leagues and cups.

Jonathan enjoys the dynamic of futsal, where every player has the opportunity to score. However he hates the four seconds of every kick in.

The main objective of Sirens Futsal, the team he forms part of, is to  gradually improve the level of the game. The way forward for the 33 year old Jonathan, is to remain playing high leveled futsal.