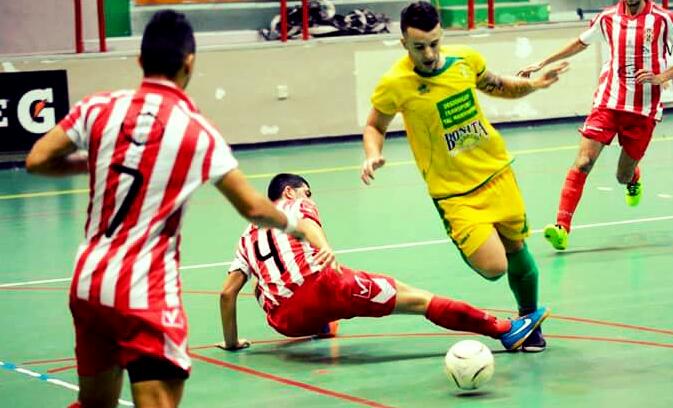 How did you begin to play futsal?
Last year I had the chance to sign as a football player in Malta. As the season got halfway through, I was given the opportunity to play futsal. Therefore I began to play with Zebbug Rangers.
How long have you been in Malta?
Actually this is my second year in Malta. I like the country, the weather and the people. This year I had the opportunity to play in another country. Finally I decided to stay another season here as I am happy in Malta.
Your opinion about the level of futsal in Malta.
I can say that the level is very good here in Malta and I think that this year it got a bit higher as well.All the teams have strengthened themselves to challenge for the major honours. 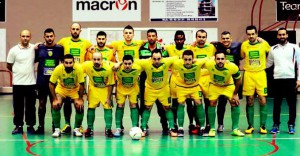 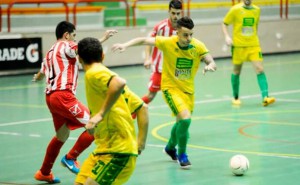 Last year it wasn’t an easy year for Zebbug in the Premier Division. What about this year?
Yes certainly it was a difficult season for us. On a personal level I tried to help my team when I began to play with them in January. I am happy that I scored a lot of goals for Zebbug.
This year we have a new team, some players came in to strengthen the squad. Here at Zebbug we wish to do well and we know that we can give a challenge to everyone.
Your main objectives for this year.
Our objective is clear. We want to give a match to every team playing in the Gatorade futsal league. I know it will not be easy as all the teams have good players. But we are working hard under the good guide of Stephen Mifsud, our great coach. He believes in me and I wish to give my 100 % to help Zebbug place in a better position in the table this year. Our aim is to achieve success.