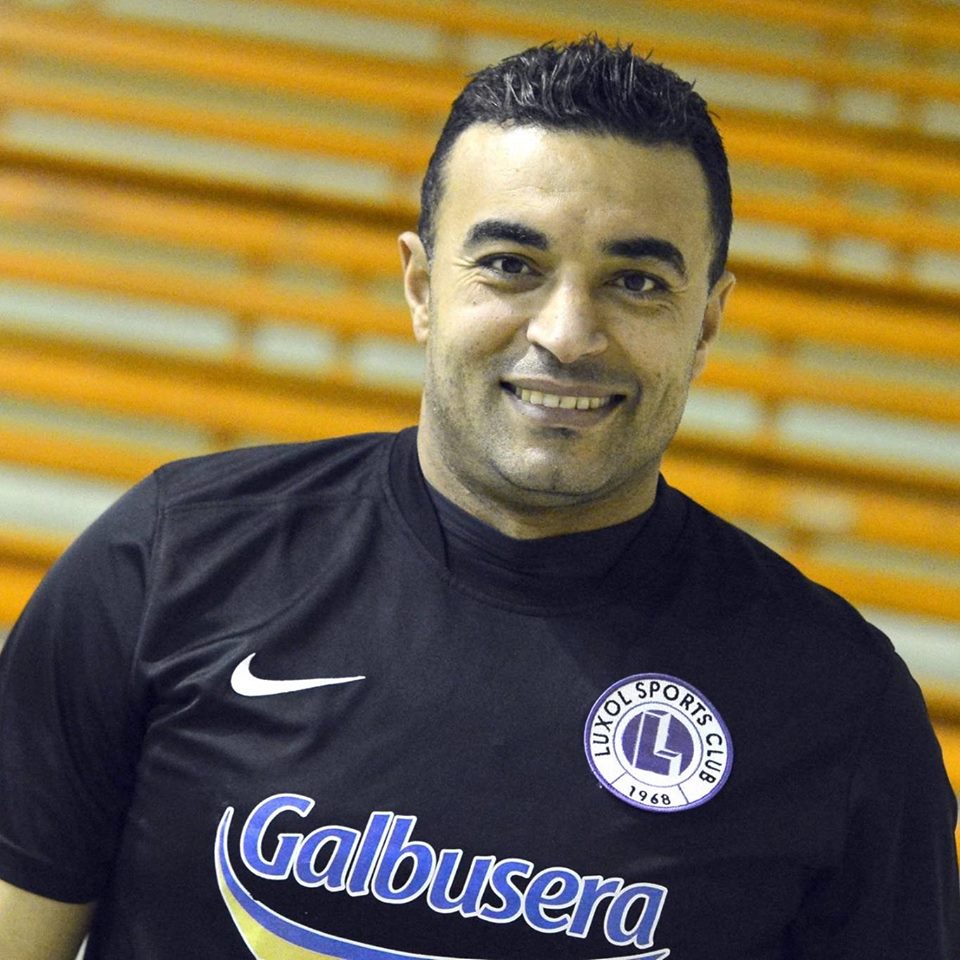 Works in a construction company.

His personal motto is “Do your best, so that you don’t blame yourself that you haven’t tried.”

Your name is not new to the local football scene. You have played with various clubs and achieved a lot of goals.

I was introduced to the beautiful game of futsal,firstly by watching my friends playing their games. At first I thought it resembled  a kind of a game that I used to play on the streets with my friends when I was a kid. My friend Eslam Khalifa introduced me to Mario Vella with whom I started  playing futsal for the first time.

I was also chosen as a national team player and won 3 times the futsal championship. Now I’ m looking for the fourth one.

What differences do you find between football and futsal?

Football has always have been my passion, since  I started playing as a professional footballer.

I believe that futsal is a very different game from football, starting from the ground, the size of the ball and the playing surface. Even the way you play is different. You need a lot of technique, rotation and movement as well as touching the ball continuously in a short period of time.

Luxol are having a great season so far and they are still without defeat.

Yes it’s true. It’s a good feeling that we are without defeat and I believe that this is the result of  our hard training and commitment.

Last Friday you paved the way for Luxol’s victory against Mosta after scoring three times.

I was very happy to help my team win another important match. I always aim to score in every match as I want to boost our team’s chances to win the championship. 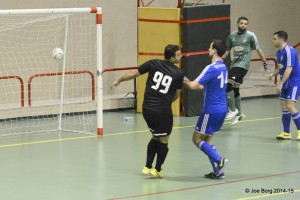 Your greatest moment so far in futsal.

My greatest moment in futsal so far was when I won the league with Hibs. We produced a great run and after winning the final play-off we were crowned champions.

Your main objectives for the future.

My main objective is to win this year’s league with Luxol. 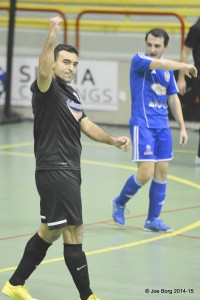