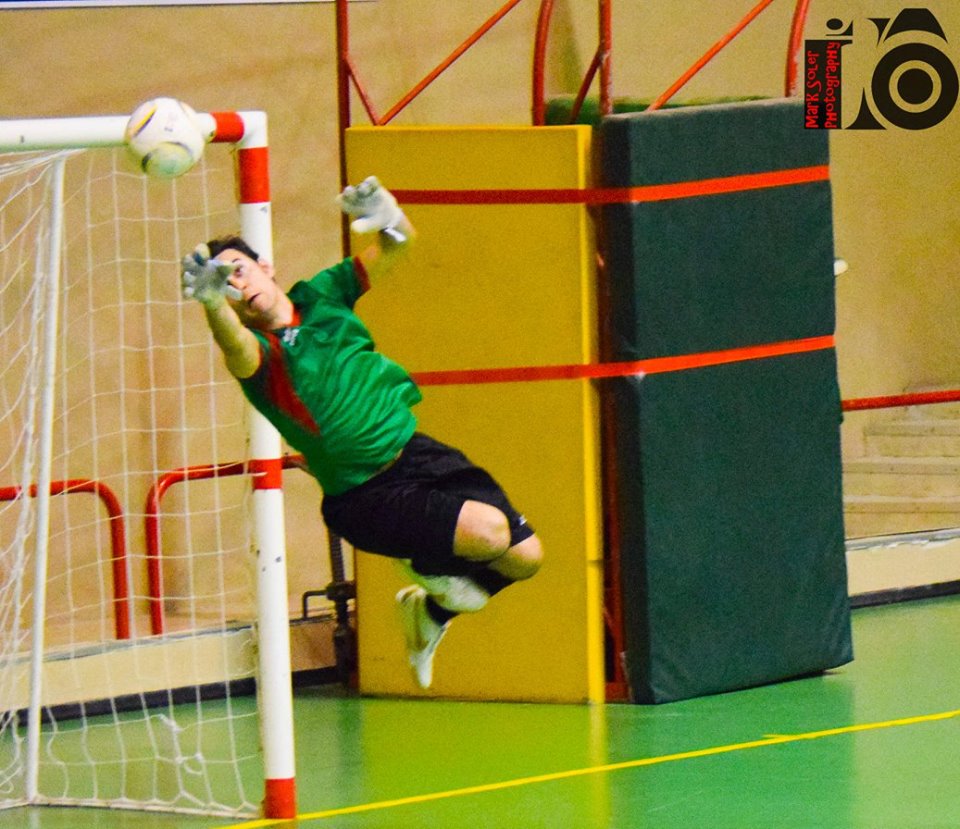 Works as an Investment Advisor with a local investment advisory firm.

Plays as a goalkeeper with Naxxar Lions.

Around three years ago,  I quit from 11 -a-side football and a friend of mine Steve Ferriggi, who currently plays for Mosta, introduced me to Vittoriosa Stars Futsal.
Initially I used to join them for training sessions because the season was coming to an end. Then the following season I signed for Vittoriosa. That season we got promoted as runners up.
Talk about the teams you have played with so far.
I have spent two seasons with Vittoriosa Stars Futsal and started this season with Mosta Futsal and was released in the January transfer window to join Naxxar Lions.
At Vittoriosa we had a number of very good players and looking back we could have achieved much more. The team had a very good set up but in our first season in the premier division we did not perform well on the pitch.
With Mosta I only spent a few months and requested a move when I was approached by Naxxar Lions Futsal to join them for the rest of the season.
At Naxxar there are a number of very good players and an excellent atmosphere, individuals who are willing to learn and determined to win together as well as some good experienced coaches.
What is the  thing you like and dislike in futsal?
On the negative side I think that most often than not both the financial resources and equipment available to clubs are very minimal.
On the positive side, being a goalkeeper, you have to remain focused all the time and very often you are kept busy throughout the match.
The best moment you have experienced so far
Getting promoted is the best achievement so far. Then there are other crucial matches when an extra effort or save in the dying moments of the match had secured the most precious three points.
You are fairing so well with Naxxar with some great saves. What are your objectives as a team?
Thank you for your compliment! This is partly thanks to the whole squad which is well-organised, patient and disciplined especially when it comes to defending. Our objective now is definitely to reach the playoffs.
You scored an incredible goal against B’Bugia. Your feelings after that goal.
I am glad to have scored just after B’Bugia had pulled one goal back. As soon as my teammates started shouting ‘shoot’ I just tried to hit the ball the best I could but did not think that I would score from that distance. It was pure luck.
What are your personal objectives?
My main objective now is to get another promotion this time with Naxxar Lions Futsal. I would also like to play for the national team. 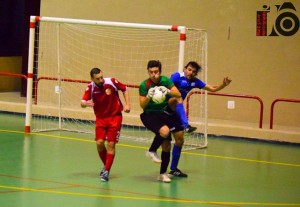