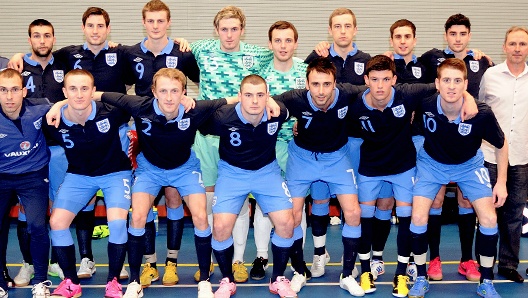 The England national futsal team is affiliated with the English Football Association and represents its country during international futsal competitions.

England’s Football Association was late to adopt futsal. In fact, the national team was first formed in 2003, after futsal started to gain popularity in 2002.

Despite all this, the national team has improved a lot in these last few years and has seen this game as crucial to developing the next generation.

They are now taking strides to catch up with the continent’s best with the English FA hoping this will also help their 11-a-side teams.

The English Futsal league is run by the same Football Association and began in 2008 featuring 24 teams in three regions: North, Midlands and South.

Baku United FC are the current champions of the league having won the title last season.

The team is led by Pete Sturgess who besides coaching the national futsal team, works with the English FA in the youth development for the 5 to 11 age group. 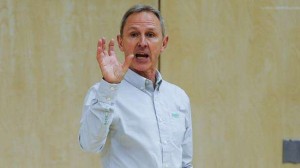 England may have climbed 23 places in the World Futsal Rankings during 2014, the biggest rise of any nation, but they still lie seven places behind Latvia, arguably their main rivals for superiority in Group E in Malta.

As well as Latvia, England will also face Andorra and Malta, with only the top team guaranteed to progress to the next round.

Sturgess has chosen his final list for the EURO qualifiers to be played in Malta this week: