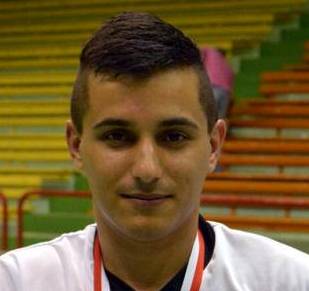 Works as a shop owner

Darren’s first stepping stone on his career in Futsal started way back in 2006 with Paola Stars, who were successfully promoted to Second Division. He ended this same season quite positively; as Third Division’s Top Scorer. Eventually in 2011 he joined Hibernians, winning the Premiership.

In 2008, Darren was called to form part of the Maltese National Futsal team, and his debut was against France. He started the 2013 season with Qormi and finished it with Gżira United.

Some moments which lead his futsal career to flourish were, when he scored the equalizer against Georgia, when he won the premiership with Hibernians and also when he obtained the historic win against the Danish champions, Gentofte, in the UEFA Futsal Cup Preliminary Round.

Darren enjoys the fast pace of the futsal game but dislikes the several changes and transformations that occur each year in futsal teams and in the league’s format.

Sliema Wanderers are aiming to achieve the first club’s honour, with Darren Agius personally hoping for another future call with the Maltese National Futsal team.