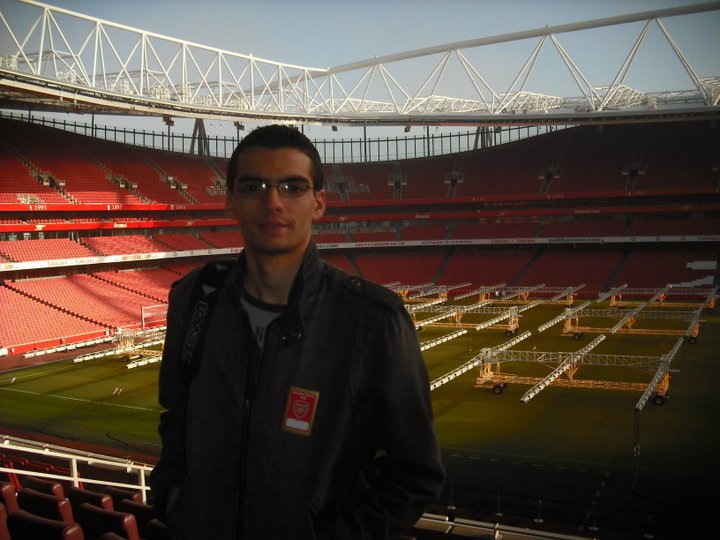 Plays in the role of goalkeeper for Msida St. Joseph Futsal Club.

Works in a life insurance company as an actuarial executive.

He considers himself as a hardworking, determined and motivated person.

Ever since I was a child I used to love football, playing wherever I found an opportunity. In the beginning, I used to join random teams of friends and colleagues and participate in one day tournaments, friendlies, etc. I used to play and enjoy it! In 2008, Kimmon FC was founded by a group of friends of mine, and we played in 4th division. Overall we achieved positive results. The team later joined with Phoenix Sports Club. Last season I had other commitments which took most of my time… I was preparing to get married and had 2 important exams to sit for, so I joined another team that was taking part in the Xitwa League for that season. This summer, Nikola Farrugia, current coach and an ex-team mate called me to join Msida, and I gladly accepted.

My best moment in futsal was when I played the knockout game vs B’Bugia, and helped my team eliminate the premier side on penalties.

What are your objectives with Msida for this season?

My personal objectives are mainly to keep on improving as a player. On a team level, the objectives are to keep playing well, consistent, while giving a hard time to all our opponents.

I am currently very happy with the team and our overall results. The team spirit is excellent, and as long as playing remains fun, I see no reason for any substantial changes.