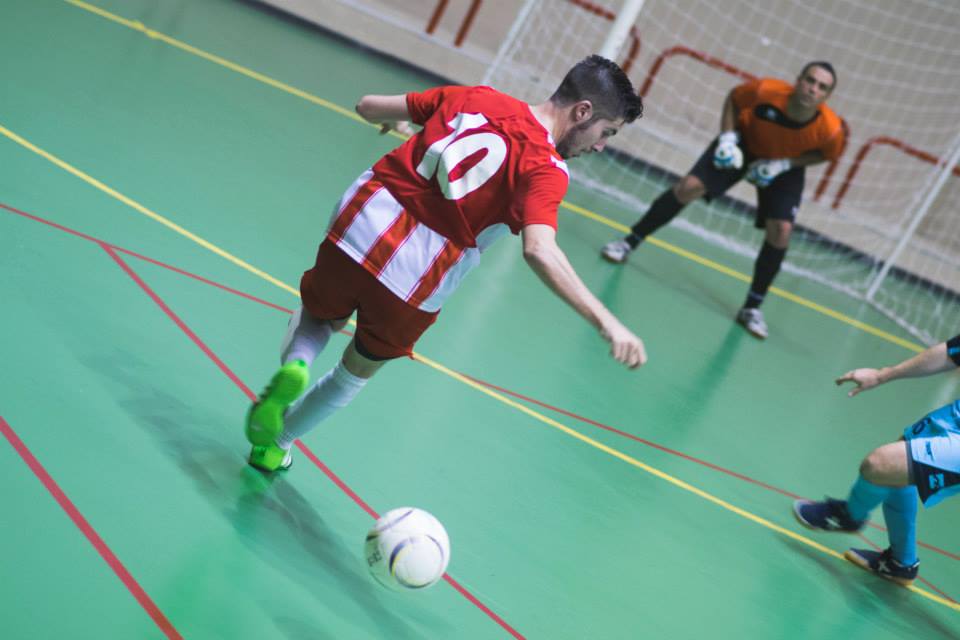 How did you begin to play futsal?
I was always interested in playing futsal as I used to watch my brother playing with his team. I had gone for a trial with Vittoriosa Stars but I didn’t get used to play indoors. Last year there was a project to start a team formed by university students in order to represent the University of Malta, and thus I decided to join the team.

Talk about the teams you have played with so far:
So far I have only played with Mdina Knights, and the last season has given me a great amount of experience in learning the game and playing indoors even though it was my first time playing competitive futsal.

What do you like and dislike in futsal?
I like the fact that futsal is a very fast and tactical game in which each player must always be alert and on the move, and with the pitch being so small you are always involved in the game. What I dislike about futsal is the 4 second rule for the kick-ins.

What are your objectives as a team?
When analysing our last year’s performance in the league, this year we will be aiming to keep on building on that positive run and provide a respectable challenge to each and every squad in this years’ league.