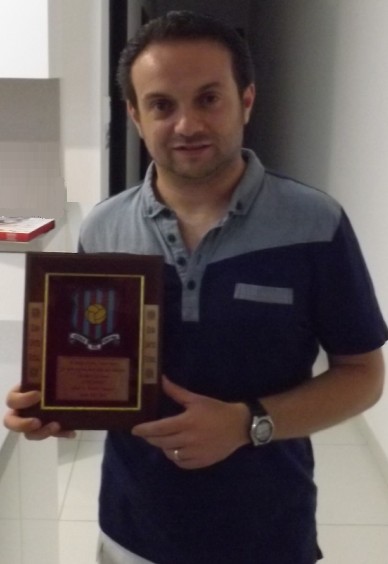 Works as Vehicle Damage Assessor in a Motor Insurance Company.

I have been involved in futsal…since summer 2006. More than futsal, at that time it was a 5 a side outdoor football tournament. Our team’s name was Sporting Gauchos Futsal Club.

Being president of a futsal club requires…commitment, passion and showing dedication to your players and receiving respect. You work hard for the club’s administration. I only ask one thing to my coaching staff and players…RESPECT.

Gzira Futsal Club is… a team born after Sporting Gauchos FC, a group of friends who wanted to play and improve in the real futsal game.

This year I am…satisfied with my key players, with those who were always behind me, who always showed respect. Some of them left the team but still showed great respect towards me.

I’m not satisfied…with certain results because it didn’t reflect the sacrifices that we had made during the year.

My greatest moment happened…last season when we got promoted to the Premier Division after winning against Zebbug and Naxxar respectively.

My main objective is..always to show and pass respect. Sports makes sense and is important only because there is respect towards your opponents and referees. No respect, no sports. 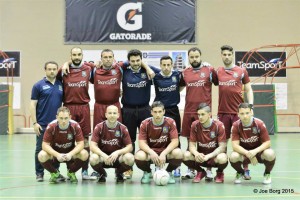