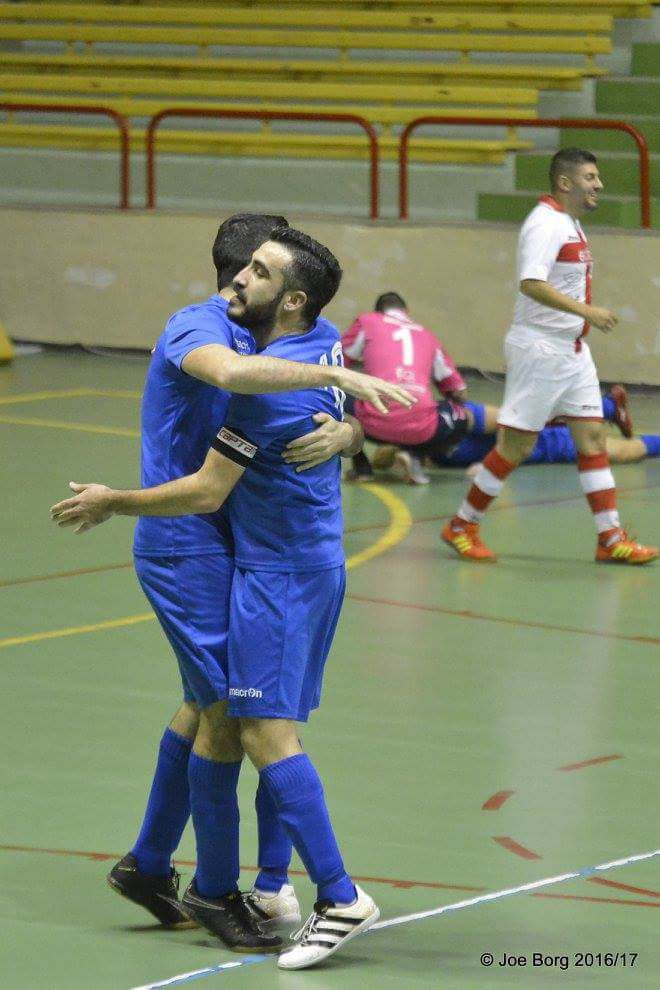 How long have you been playing futsal?
I started futsal in 2009 where I joined Los Street boys. On my first season we won promotion to the 1st Division equivalent to nowadays top division. We played a decider against Sliema Bilbao. The match ended 1-1 and we won through a penalty shootout. Against all odds during the same season we also managed to make it to the final of the knockout but we lost the match against a much better equipped Naxxar Motors. 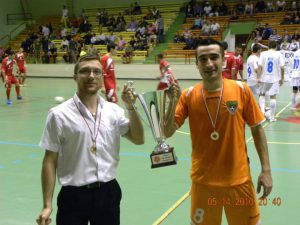 The following season we played in the top flight division where we encountered various difficulties due to the higher level in this division. However it was a great experience for all players involved. After this season Los Street Boys and Luxol Futsal Club joined forces and I also had a small spell with Luxol. 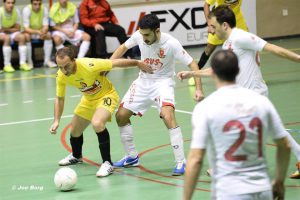 In season 2012/13 I joined Vittoriosa Stars who had a similar squad setup as my previous team and that was the main driving force which led to join Vittoriosa Stars. We won promotion from 1st division to Premier by placing 2nd place. The following season we had a good season in the top flight and again managed to make the finals of the knockout but we lost the final against Balzan 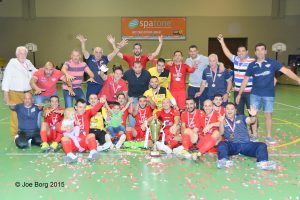 In 2014/15 I had a short spell with Balzan which was a learning curve in my futsal career. Now I am part of Safi San Lorenzo on our first year as a futsal club and I am looking forward to achieve all the targets of the club.

What do you think about this sport?
When I started playing futsal the sport was on a high. Everybody was interested in playing futsal and in fact there were 4 divisions which made it very interesting. However for various reasons nowadays Maltese futsal is losing its appeal and one can say that this is a shame. In my opinion we are risking of losing this beautiful game from the local scene and all of us who love this sport need to join forces and find a common way how to make things interesting again for everyone involved in local sports.

How can you define Safi San Lorenzo’s championship so far?
This is our first year as a futsal club. Most of the players in the team have no experience in Futsal and therefore we always accepted the fact that our first season will be a hard fought one. We are using this season as a learning curve for all involved and in fact in January we managed to sign the experienced coach Kevin Mifsud in order to help us achieve this target.

Analysing the results one can easily see that we had our ups and downs but fortunately enough we are a very strong group and we always look forward to bounce back in the difficult moments.

What are your main objectives for this season?
Our objective at the start of the season was to make it to the playoffs of the 1st division. Luckily enough we still have a chance of doing so and therefore one must say that we still have a good opportunity of achieving our targets.