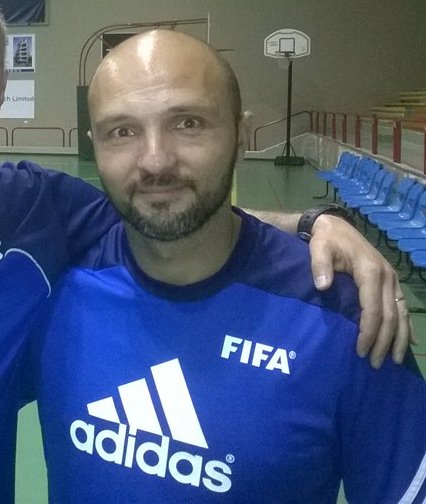 How long have you been playing futsal?
I have been playing futsal for the last 14 years now. I started this beautiful game from the season 2001-2002 with Casablanca. Consequently, I played with El Mundos, RDJ Roadstar, Aluserv Futsal, Headhunters, Los Street Boyz, Luxol Futsal, Melita, Vittoriosa Futsal and Żebbuġ Futsal.

Tell us something about the beginning of this game in Malta.
In the beginning this game was more like a 5 a-side league. In fact you could see that the squads were made up of some former 11-a- side players. For instance I can still remember when I played with El Mundos alongside Raymond Vella and Alex Azzopardi.

Why did you choose this sport?
I chose this sport because at that time I used to work long hours so I couldn’t find time to train with an 11-a-side squad. Therefore I used to go and play every Friday at Luxol’s 5 a side pitch and a friend of mine, Louis Briffa told me to join Casablanca.

The memorable season in futsal that you remember most.
Actually I had a lot of memorable seasons in futsal. I can still remember my first league with Aluserv when we won the first division league without losing a game. I also recall the championship with Headhunters, where we finished third in the Premier League and the trophies won with Los Street Boyz and Vittoriosa.
Every team that I joined had a unique characteristic but most of all I can mention the values of unity and family atmosphere that are essential to achieve success..
On a personal note, my memorable year was in 2012, when I was chosen as the fifth best player in the league.

Describe your current team…Zebbug Rangers.
Żebbuġ Rangers is a family under the guidance of our great president and dedicated Stephen Mifsud. Our objective at the beginning of the season was to play without any pressure and to enjoy every moment as a squad and a family.
Now we found ourselves in contention for the First Division title and we’re going to try and achieve this objective. 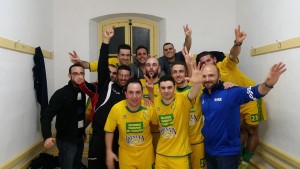 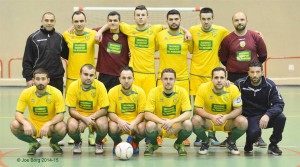