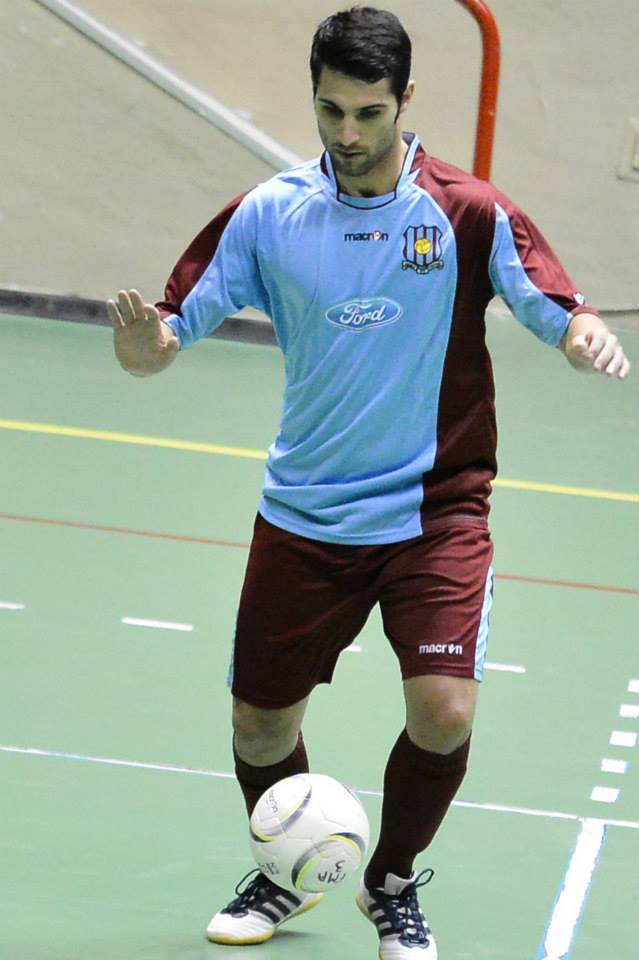 Sincerely it was a natural choice that was going to happen one day or another. Being a bit restricted to form part of an 11 a side team because of work commitments, I opted for futsal and thanks to Gzira United, I have made this dream come true.

There is not much to say about my futsal career as I have started playing this sport only a few months ago. I cannot hide my feelings of missing 11 a side football as I have played for years with various teams. Despite all this, the reality is that I’m playing futsal and I want to focus strongly to obtain the maximum both individually and as a team.

Your unforgettable moment in this sport.

The moment that I remember most so far in futsal is the victory that we obtained against Valletta a few weeks ago. This game has taught me that even in futsal I can have my personal satisfaction. More than that, I like to talk collectively rather than individually. I believe in the unity of this team. I hope that I would have more memorable moments in the future.

Your best goal in futsal so far.

I think that my best goal so far in futsal was against Luqa St Andrews in the Knock Out Competition. The result was 2-2 and I managed to score the winning goal six seconds from the end. It marked the highlight of my futsal career so far and we obtained the qualification for the second round.

What is the level of futsal in Italy?

As I already said, I have never played futsal in Italy but I enjoyed watching the matches of my native town, Augusta on TV. I can say that the level is very high and this league is enhanced with lots of Brazilian players.

And what about the level in Malta?

I think that the futsal in Malta is still developing and is growing as time passes by. The FMA is doing its best to promote more this sport and enhance it further more.

Well, actually, it’s clear that we will try to challenge for promotion this year after the matches played so far. We will do this with serenity, without any pressure. We are facing every opponent with a certain positivity as if each match is a final. This is the spirit that is being transmitted by our coach and the club that is always there for us and helps us a lot even during our training sessions.

What about your future?

Honestly I’m not thinking about the future. I normally like to live day by day. I always try to do my best in every training session to fully fit for every match. Actually no one knows what the future will hold. 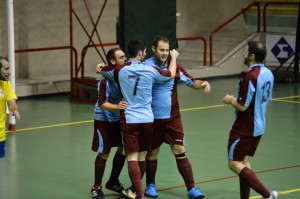 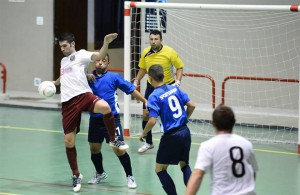